Once again, I am taken by Mary Oliver’s poetry, as she teaches me mindfulness through such a variety of metaphors, and nearly always through the sensory, sensual contact with the natural world we both love.

This verse is from a small collection called One or Two Things: 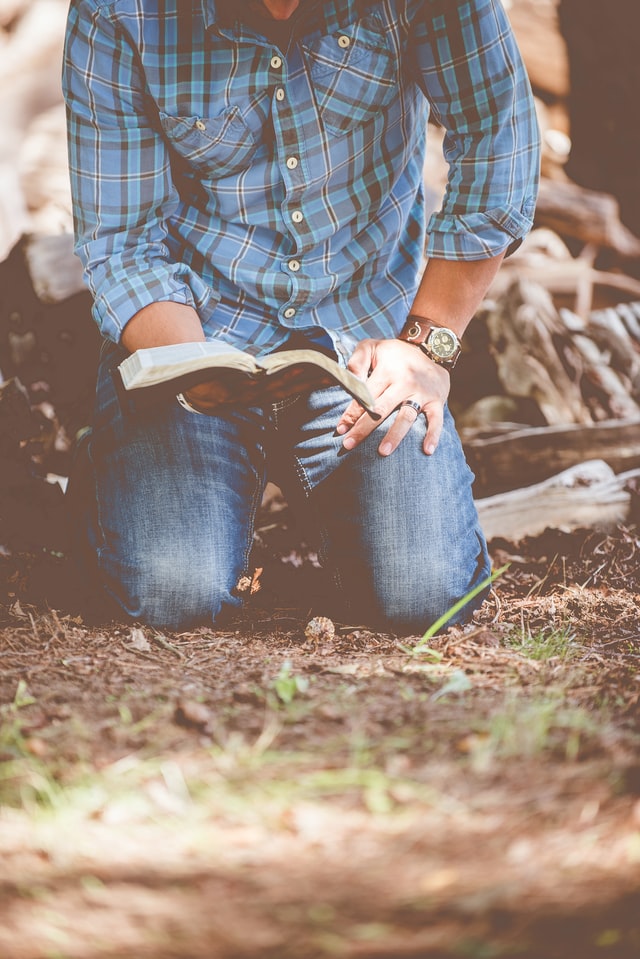 The god of dirt
came up to me many times and said
so many wise and delectable things, I lay
on the grass listening

to his dog voice,
crow voice,
frog voice: now,
he said, and now,

and never once mentioned forever.

One thing I love right away:  she uses lowercase for god, so it’s been nouned, instead of personified.  When shaken free of a formed image (bearded white guy on a cloud throne) god is easier for me to disperse into everything. Like Antoine Lavoisier’s Law of Mass Conservation, (matter cannot be created or destroyed), god, or matter, just is everything:  dirt, dog, crow, frog, you and me, and it is ever-changing.

This is akin to open awareness meditation practice, part of the mindfulness lexicon.  Open awareness might be practiced quite naturally on the heels of a body scan, which is a practice that methodically invites awareness into every part of your body.  Open awareness then encourages consciousness to move beyond your body, then into all of everything.  In my mind, it’s an embodied experience of god being everything.  A lot of good can come from this.  When you are holy and I am holy, how could I ever hurt you?  Why would I feel jealousy or superiority?  Why would I worry about anything being good enough, when the essence of everything is that same god-matter stuff? 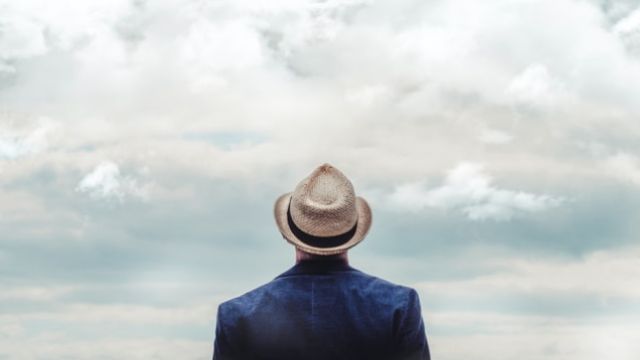 The other teaching I love in this poem, is Mary Oliver’s reminder that god is speaking all the time, through her animal friends’ voices.  She plays with the slippery nature of our human minds, our habit of trying to understand god via a person-god, and describing how “He says now“.  Who is he?  How is he my dog, crow, frog?  Rather than fret about those details, can we just listen to these voices.  God may not be an easy reveal.

In the Bhagavad Gita, when Arjuna wants to see the god Kriśna, he is warned off by Kriśna himself, saying that he (Arjuna) won’t be able to handle this blaze of truth and glory.  Eventually Kriśna aquiesces and displays “an infinite number of faces, ornamented by heavenly jewels, displaying unending miracles, and countless weapons of his power.” He reveals himself as the source of all wonder, with the power of a thousand suns.  Arjuna nearly swoons and accepts that we humans aren’t capable of seeing the full face of any god.  We have to look for something called god and learn to recognize it even though it may be well disguised 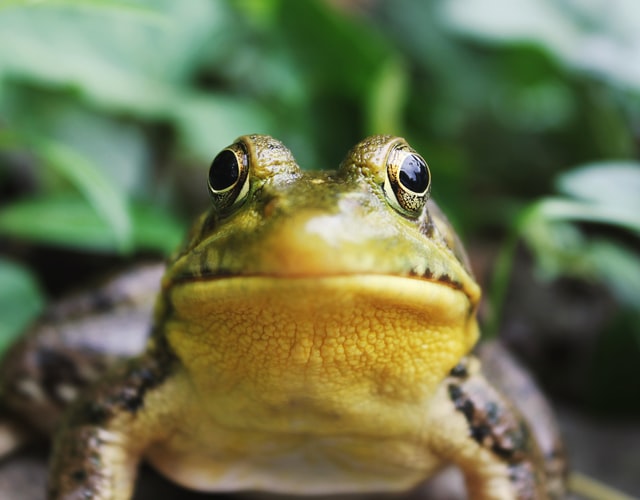 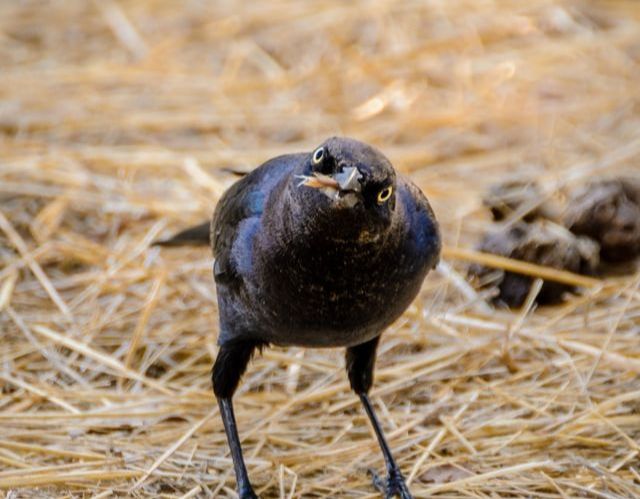 Some years back, I was practicing headstand, using a digital clock to keep time.  This little timekeeper had a 3-letter readout for the day, and the day was MON.  Balancing upside down, I looked to the clock face to gauge my progress, wondering about the time, when I read those letters on their heads, and they said NOW.  What if we just pasted that across every clock, “NOW”?  Why not every calendar as well?  Where else could that idea be helpful? 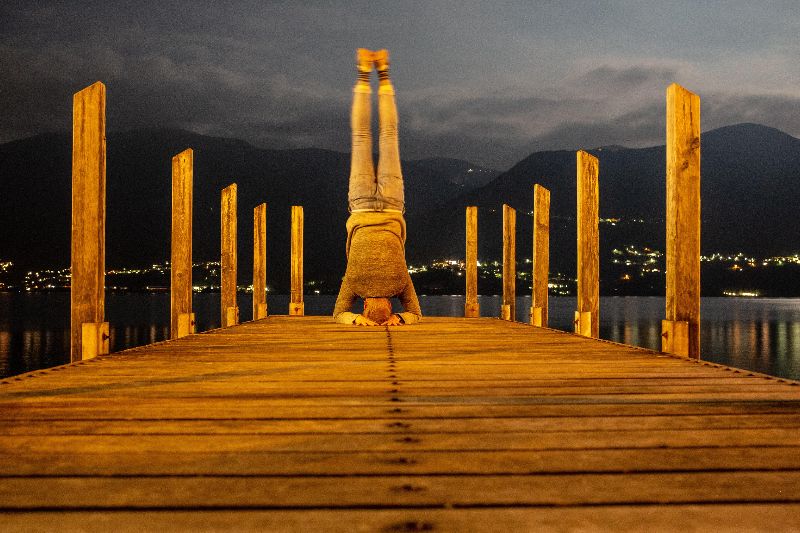 May we all find ways to listen to the voices that help us feel connected, whole and holy.  May we practice being with each now, more and more each day.