Beauty and The Beast – Living with Loss

I love to look to the ancient wisdom of fairy tales and myths.  Storytelling is one of humanity’s greatest vehicles for imparting wisdom and cultural expectations.

In The Mustard Seed, a grieving widow comes to the Lama, in desperation, when she believes she cannot endure her suffering any longer. The Lama consoles her and offers her this remedy, “Take this bowl to every home in the village.  Collect a mustard seed from every house where there is no suffering.  We will make you a medicine from these seeds.”.

Of course, there isn’t a single dwelling that suffering does not inhabit.  The widow understands that she is not alone, that every living being has some kind of pain in their life. 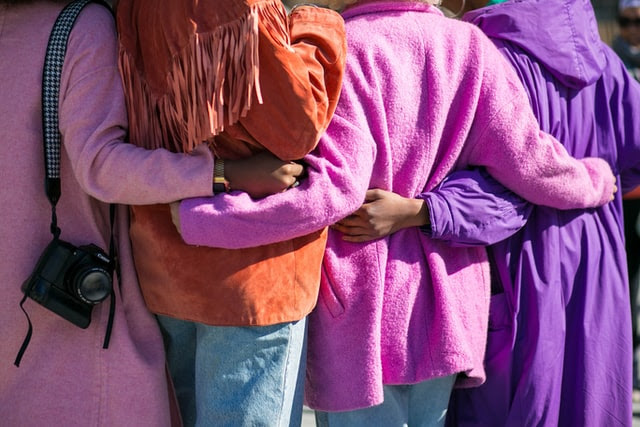 The teachings of Krishnamurti encourage us to notice our habitual reactions to adversity: running, flying, slipping away, distracting, fighting, blaming.  Maybe this would be our reaction to The Beast from the fairy tale, trying anything to get away from him.  Perhaps The Beast lives alone in his palace, deep in the forest, because no one can endure to even look upon his face, the visage of suffering.

If we could step way back from ourselves, maybe seeing our lives from a high mountaintop, we might notice that each time we manage to escape suffering, we have to face the same thing again and again.  Krishnamurti says that we don’t overcome it by avoidance, but instead assure that we will reconvene with it another day, with this very same trouble.

We use up our precious life force in our acrobatic attempts to avoid adversity.  This evasion does not lead to intelligence.  Any time I find myself saying, “Not this again!”, in exhaustion, or repeating critical phrases in my head, I know there is an opportunity there.  I hate these moments!  It is only because of my wise teachers that I have begun to consider that I my way of thinking might not be wisdom, that there may be a way out of this repetition.  It is so humbling. 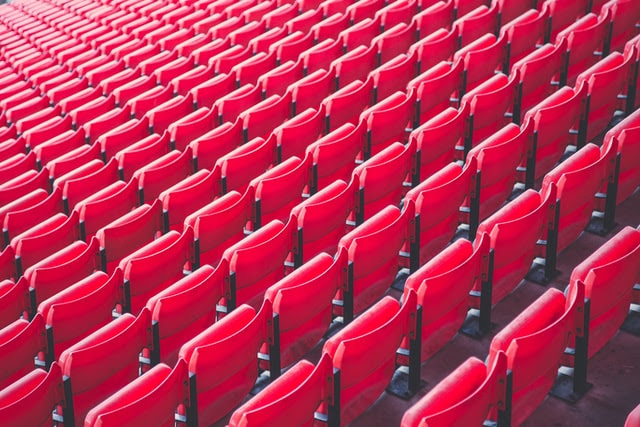 In the fairy tale, at first, Beauty is undaunted by the Beasts’s grotesque countenance, she still doesn’t accept him as an equal. She is captive in his home, forced to face the “suffering” of his outer appearance over and over.  Through this continuous practice, she experiences his inner handsomeness, something beyond anything she’s previously known.   Having to stay steadily in this teaching, she finally recognizes the jewels within. She awakens! 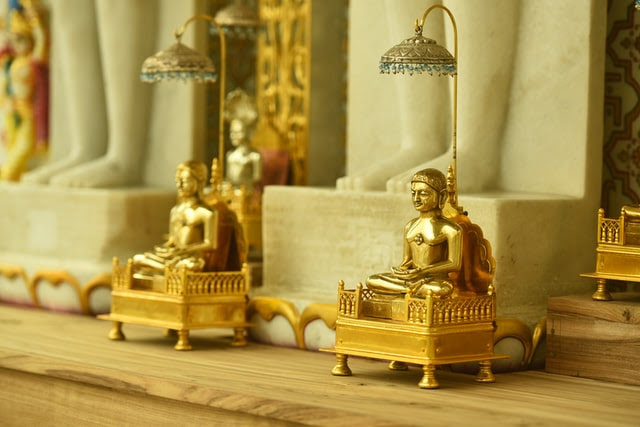 But she falters – even as she has awakened, she leaves her practice and forgets everything, returning to her previous, habitual life.  By later choosing to return to suffering of her own free will, she learns to see with her inner eyes of wisdom, rather than her ordinary eyes of delusion.  By committing her life to The Beast, the treasure of beauty hidden within him is unveiled, so all can experience this radiance, and all can benefit from her commitment to the path. 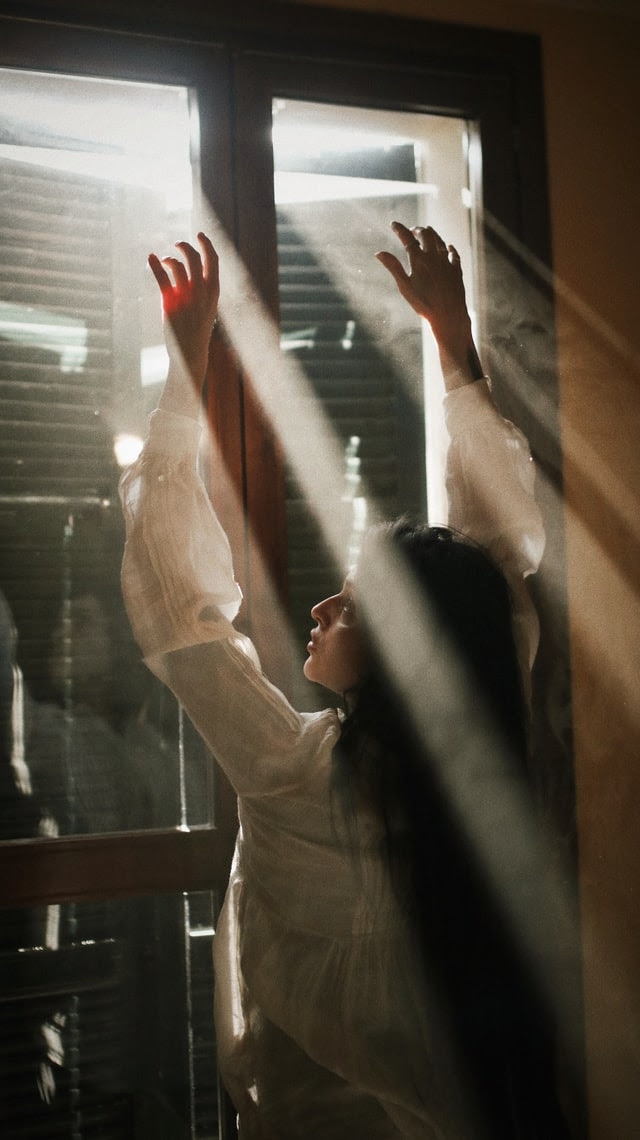 What or who are your beasts?
What treasures await you?

What builds your fortitude and courage to sit with your own suffering?

There is wisdom in every sorrow, no matter its size. (Krishnamurti)

Consider those words – wisdom in every sorrow.  It makes me think of the gems that fall into the mud, their beauty covered with sticky, brown muck.  Over time, the muck hardens and looks like an ugly blob.  Who would see treasure in that?  We need to encourage eyes like those that Beauty cultivated.

Maybe we can start with small steps, to learn to live with suffering, inviting it in like one of Rumi’s guesthouse visitors.  It will surely come around to the back door eventually, if you don’t let it in the front.  It could be as small as noticing an itch and waiting to scratch.Yoga practices help us find clarity about the way we’re living, allowing us the possibility of being more available to ourselves, to the truth of the moment, and to others.